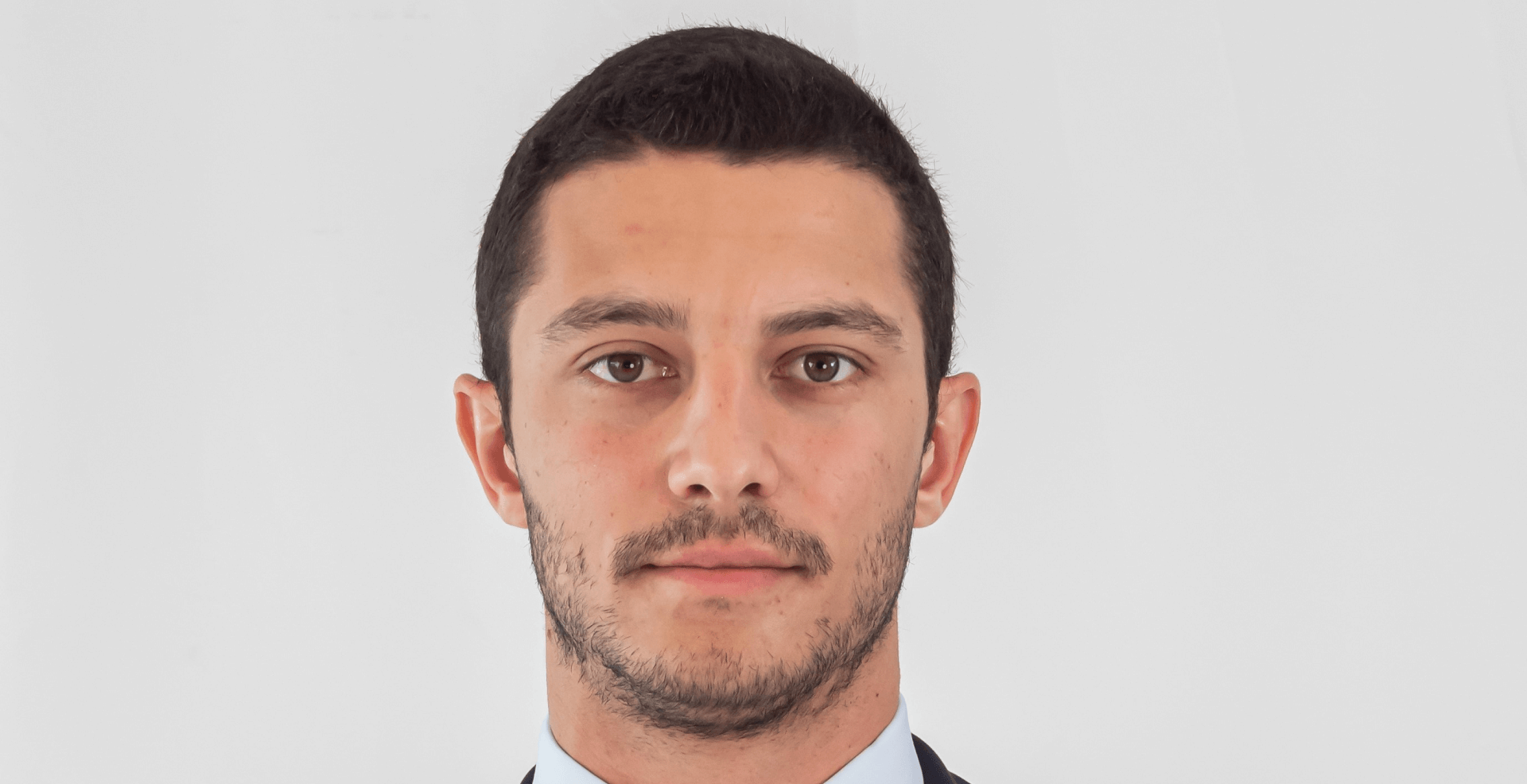 Coverflex was introduced to us and I thought it was an interesting project. We saw in the company a great solution for our employees, with regard to the meal card.

Entering there puts us in a Wes Anderson-like scene. We are at Vila Foz Hotel & Spa, right by Douro, a 5-star hotel that looks like a movie scene.

“The Vila Foz brand arises from the need to create a hotel with the services associated with Vila Foz in a very exclusive area of ​​the city”, says Susana Tavares, commercial director of Vila Foz Hotel & Spa, a 5-star hotel that has a team of 88 people.

Following the growth of the city and the “Porto” brand in a context of growth in the tourism sector, the hotel was created with the idea of ​​relocating visitors to the city, attracting people to an area that's little known by tourists.

“The project comes in a context of bringing and making known a different location of the city to those who visit it. Bringing a very exclusive area of ​​the city, and in a more authentic part - a little further away from the tourist center -, and taking advantage of this area where there were no hotels”, she adds.

As it is a sector where personalisation is key, the way people feel within the company is fundamental for the provision of a good service. “We're talking about a people-to-people business, because if we don't have the right people, we won't be able to provide experiences”, explains Serafim Ramos, director of Vila Foz Hotel & Spa.

Combining a classic service with a more modern and relaxed one, the hotel has renewed procedures and brought new life to the “neighbourhood”, one of the most emblematic in the city of Porto. At the same time, management is looking for IT solutions to allow employees to be more focused on customer service.

Focused on attracting talent from different backgrounds in the world, Vila Foz Hotel & Spa has invested in people of different nationalities, looking for “new ways of thinking and working”. “The fact that we have very young employees brings new blood, a dynamic that the hotel industry is in need of”, says Serafim.

The difficulties in retaining talent, as a result of high turnover, unbalance the stability of teams and the constant investment in training.

“In the area of ​​hotels and tourism, there is a lot of movement from one place to another. We try to respect as much as possible because we know the difficulties that the sector is going through”, warns Diogo Costa, administrator of Vila Foz Hotel & Spa.

At the same time, tourism faces another challenge: that of being a sector known for not promoting quality of life as much, as a result of more irregular working hours and seasonality. To fight it, Vila Foz Hotel & Spa tried, from the beginning, to value the stability of the people who work in the group: the hotel reviewed salaries and, in 2021, decided to adopt Coverflex as a complement to this objective.

“Coverflex was introduced to us and I thought it was an interesting project. We saw in the company a great solution for our employees, with regard to the meal card”, says Diogo Costa.

The experience with the platform started with functional tests, first with the meal card - and respective feedback from employees.

“We wanted to see how it would be like. the ease of passing on information about the operation to employees (…) and only then implementing the part of the benefits”, explains Diogo Costa. 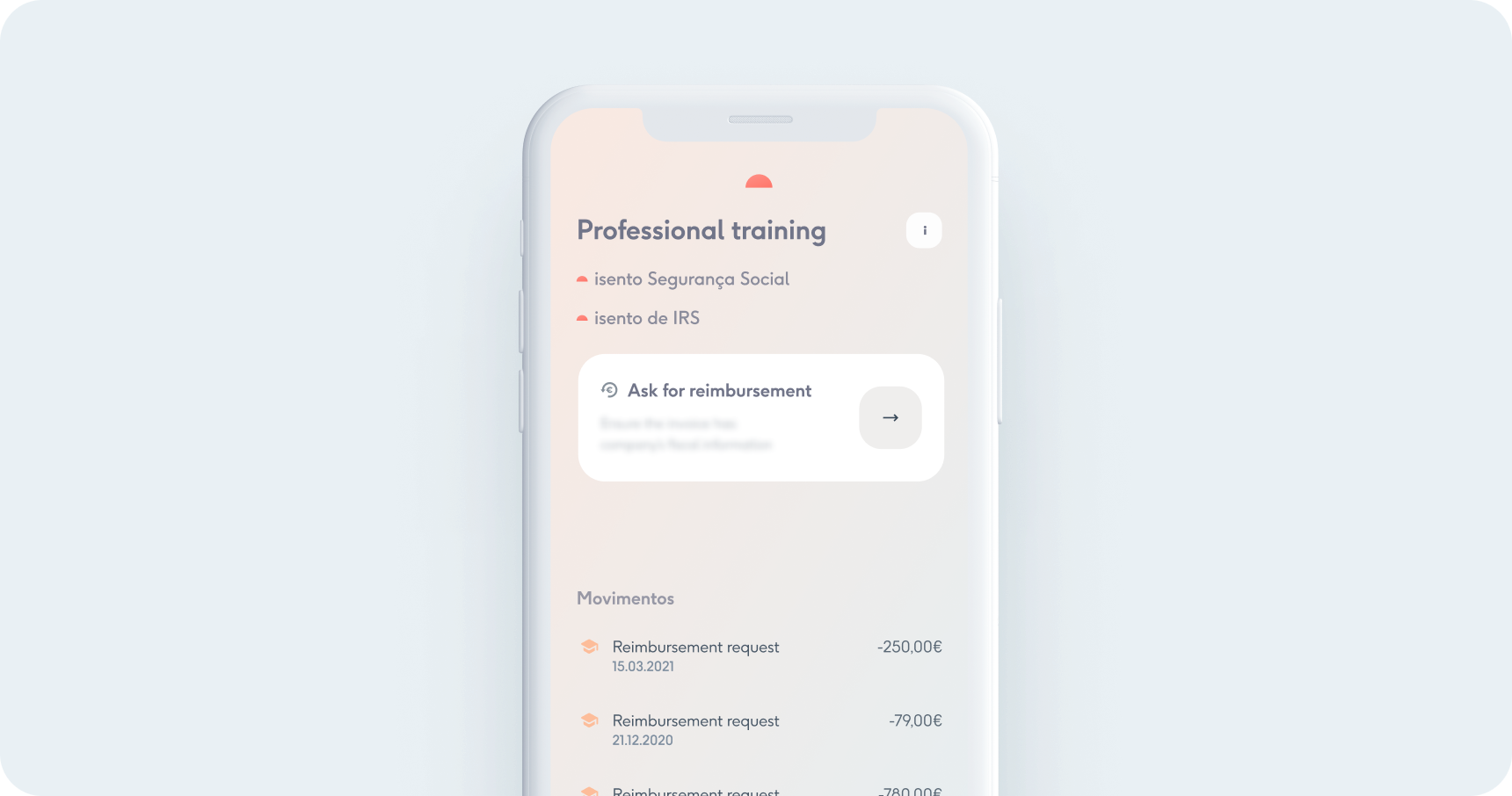 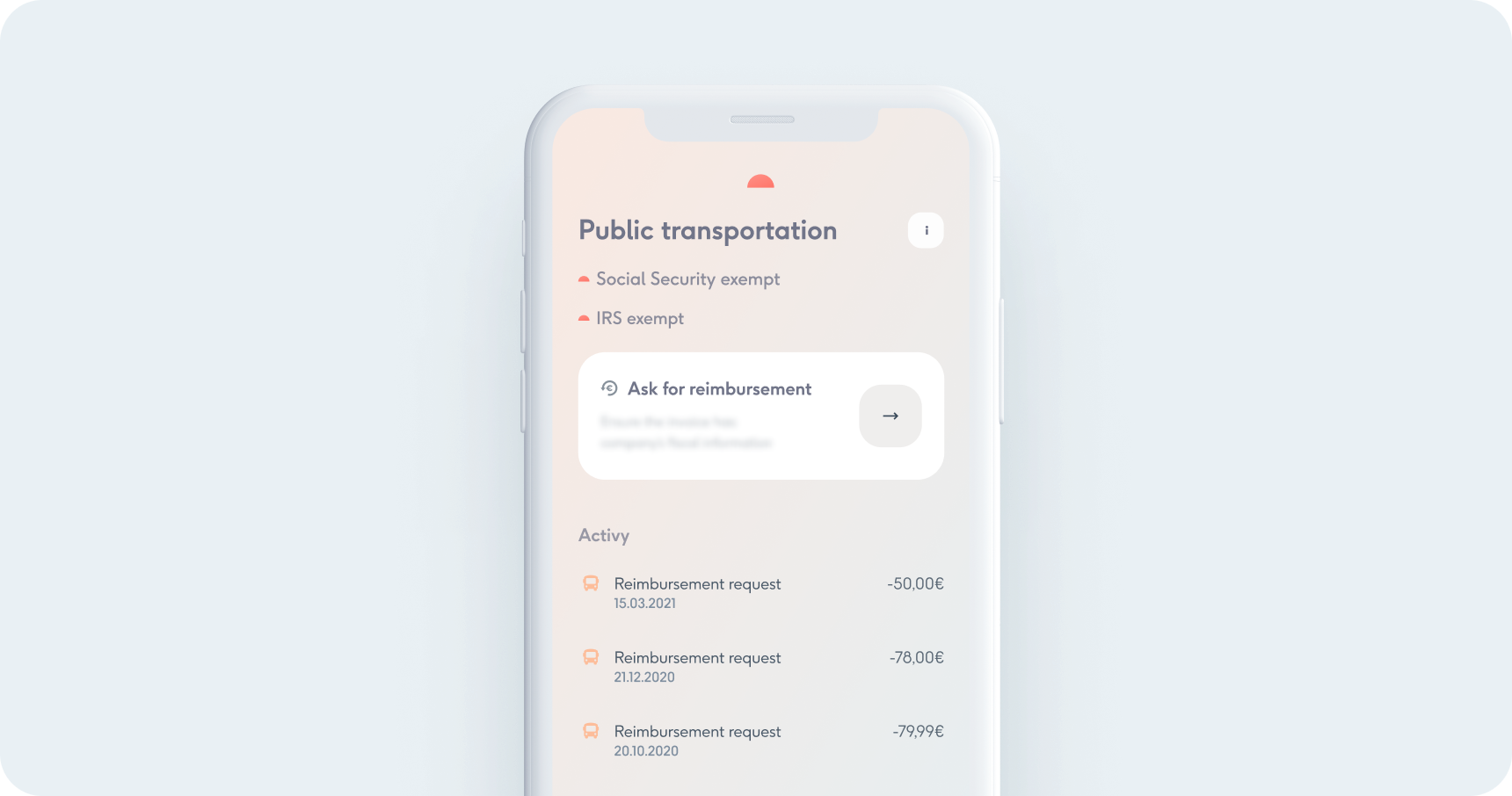 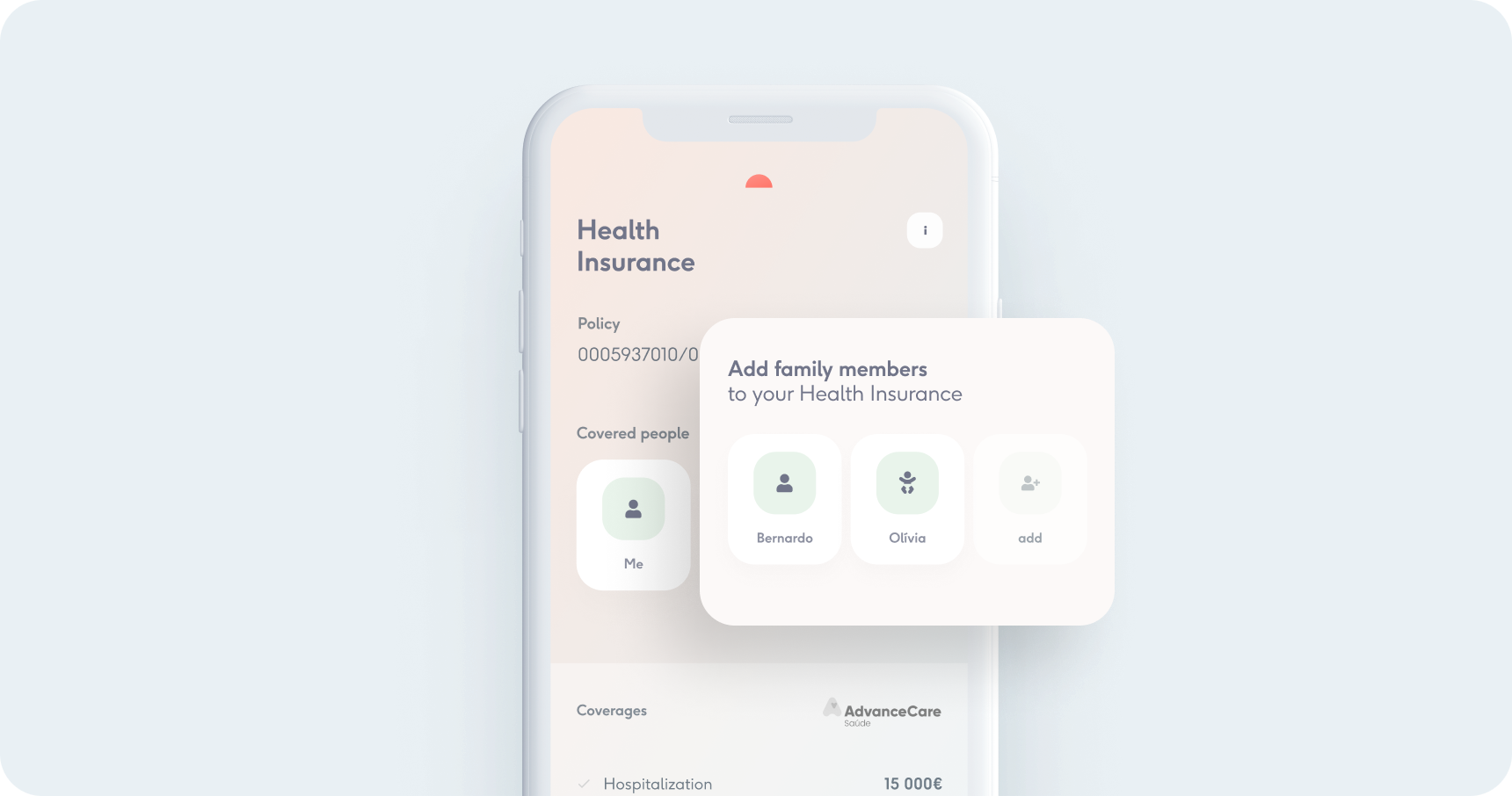 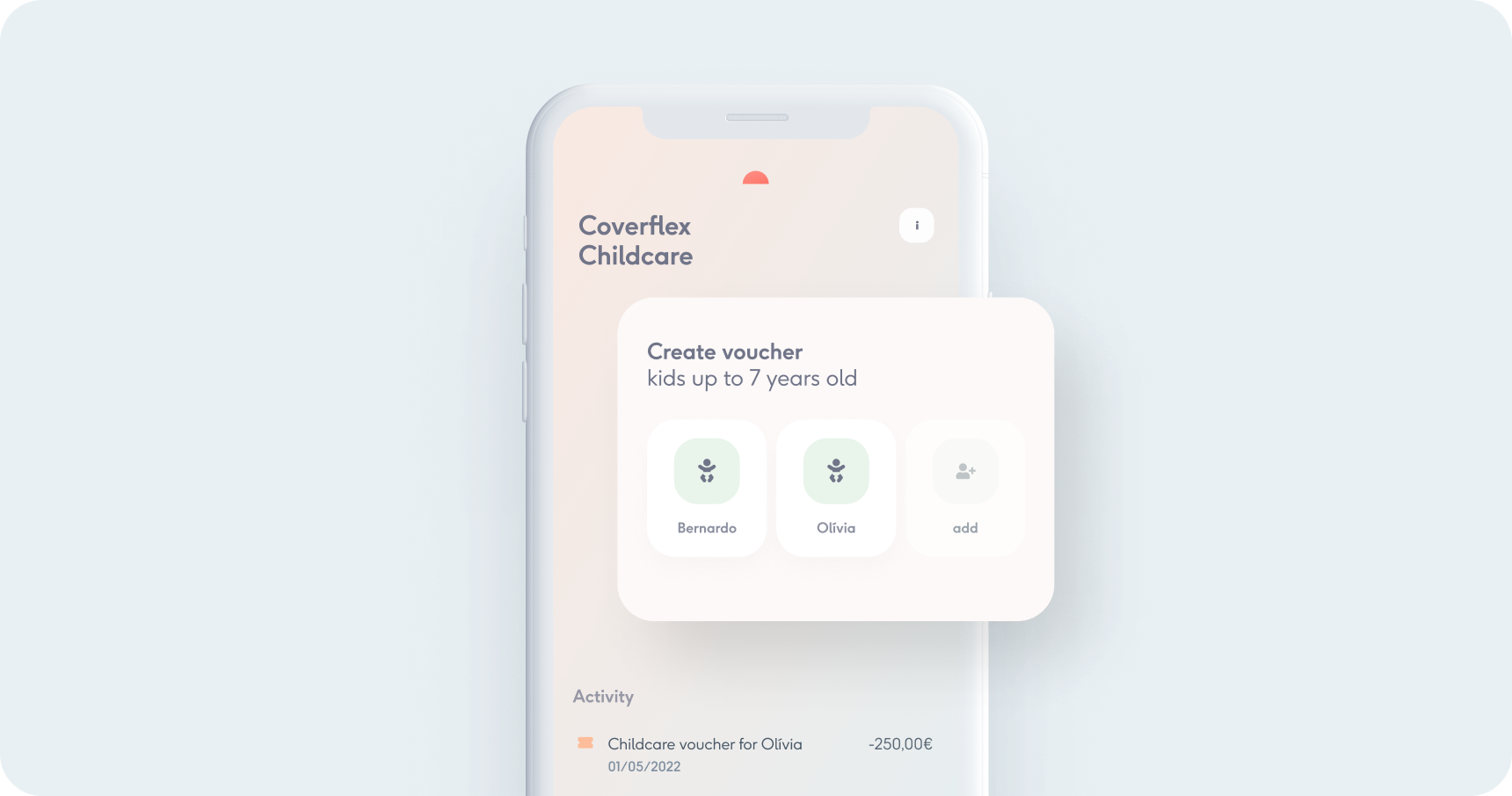 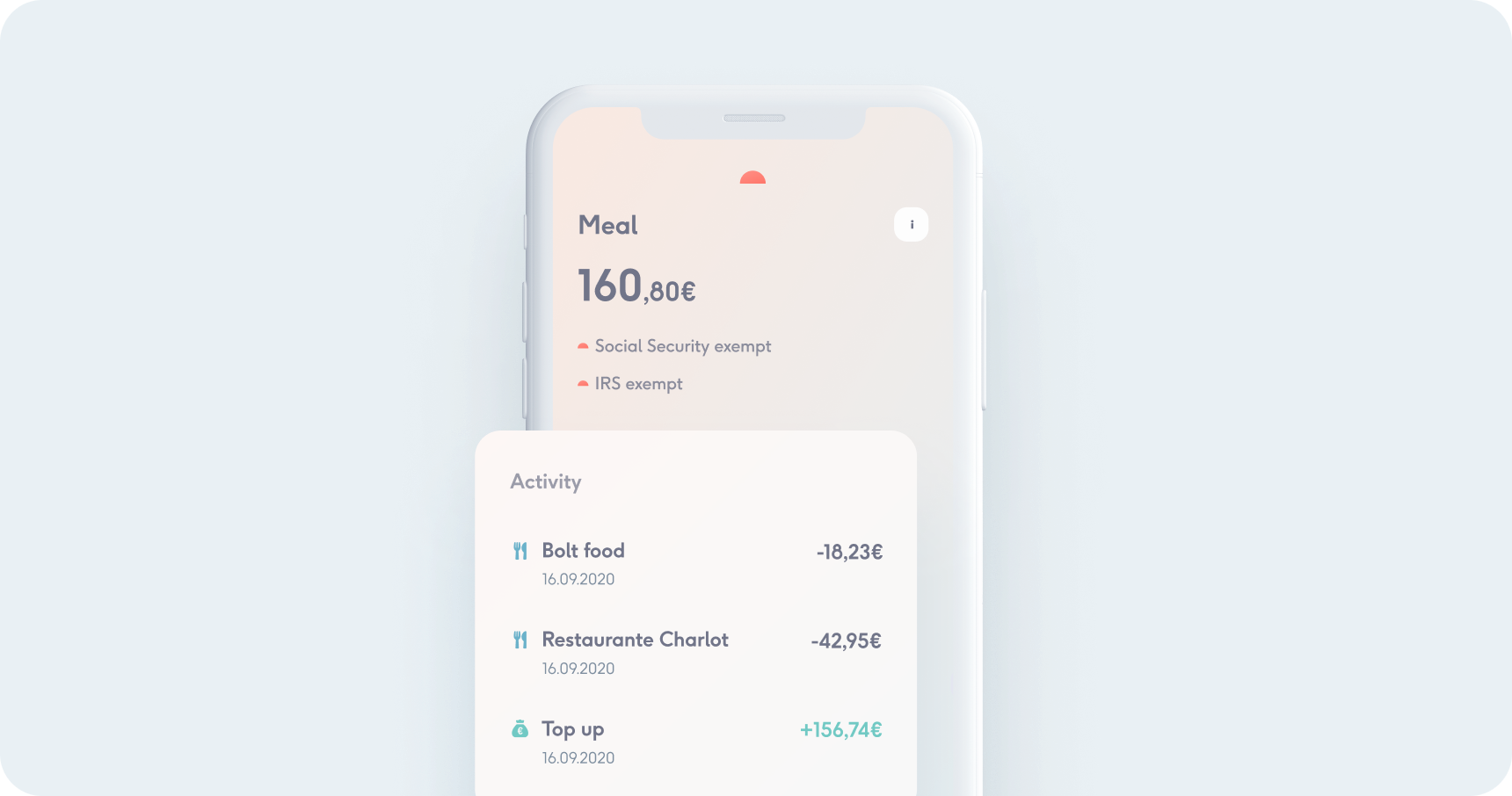 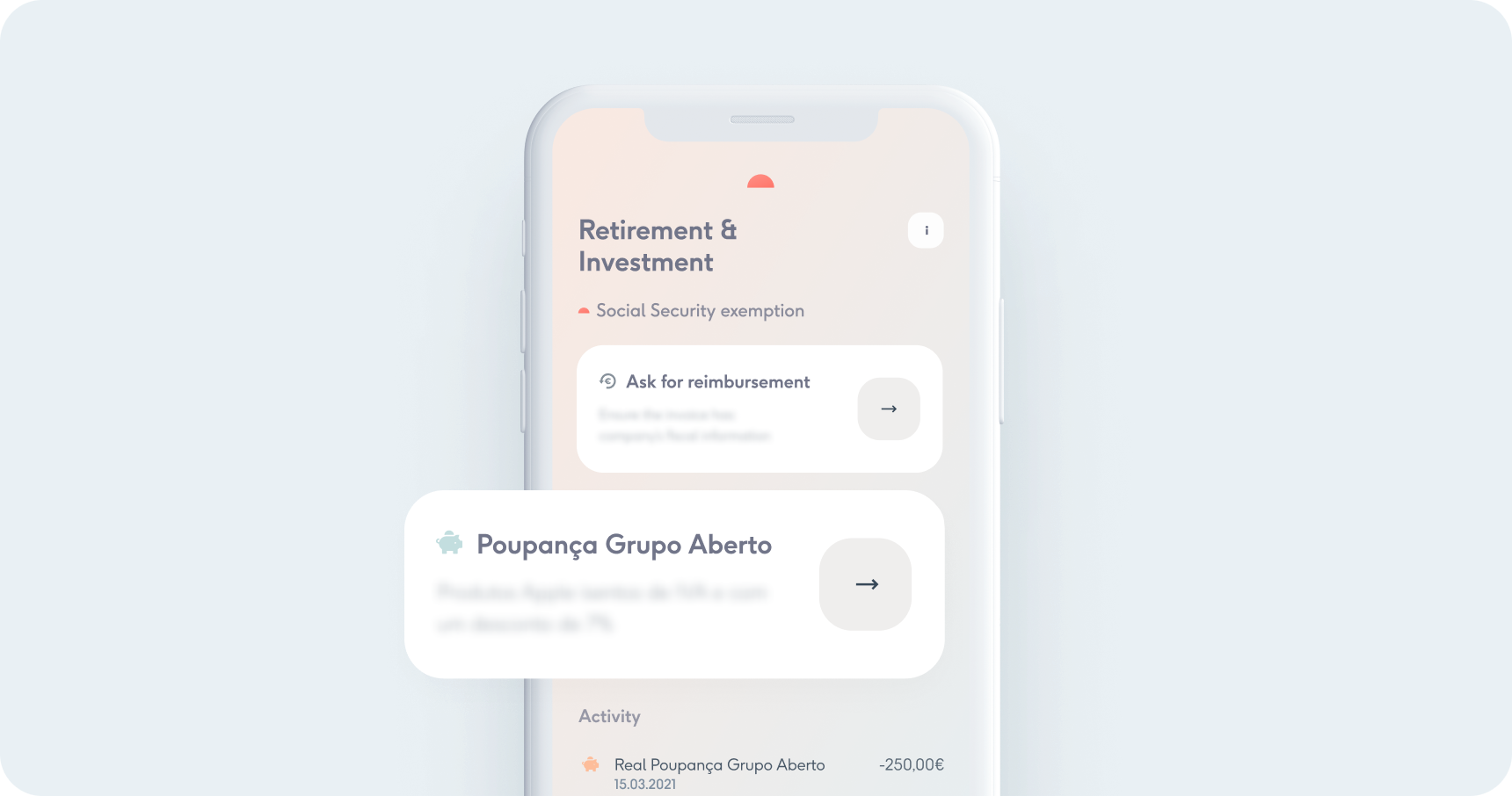 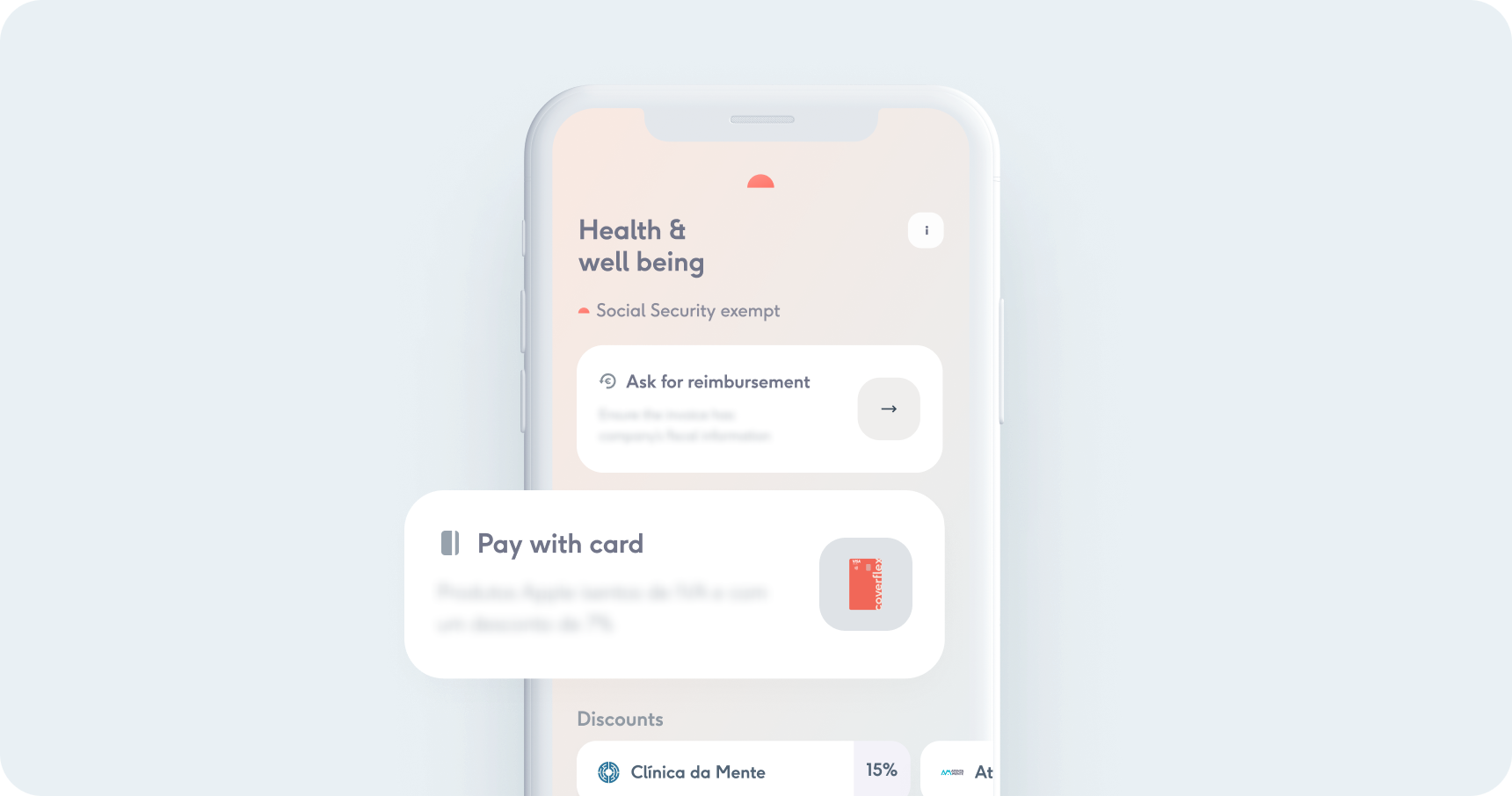 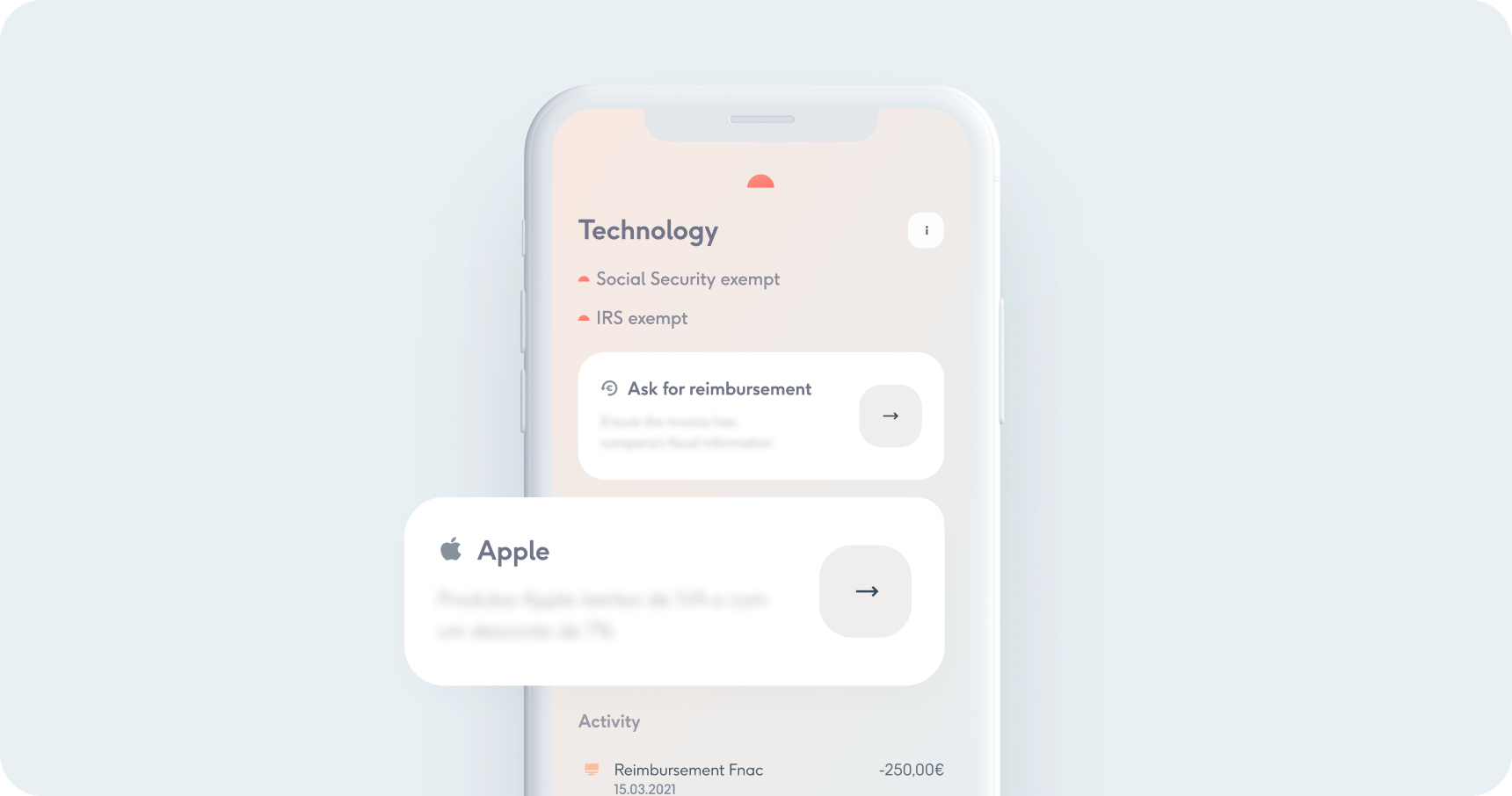 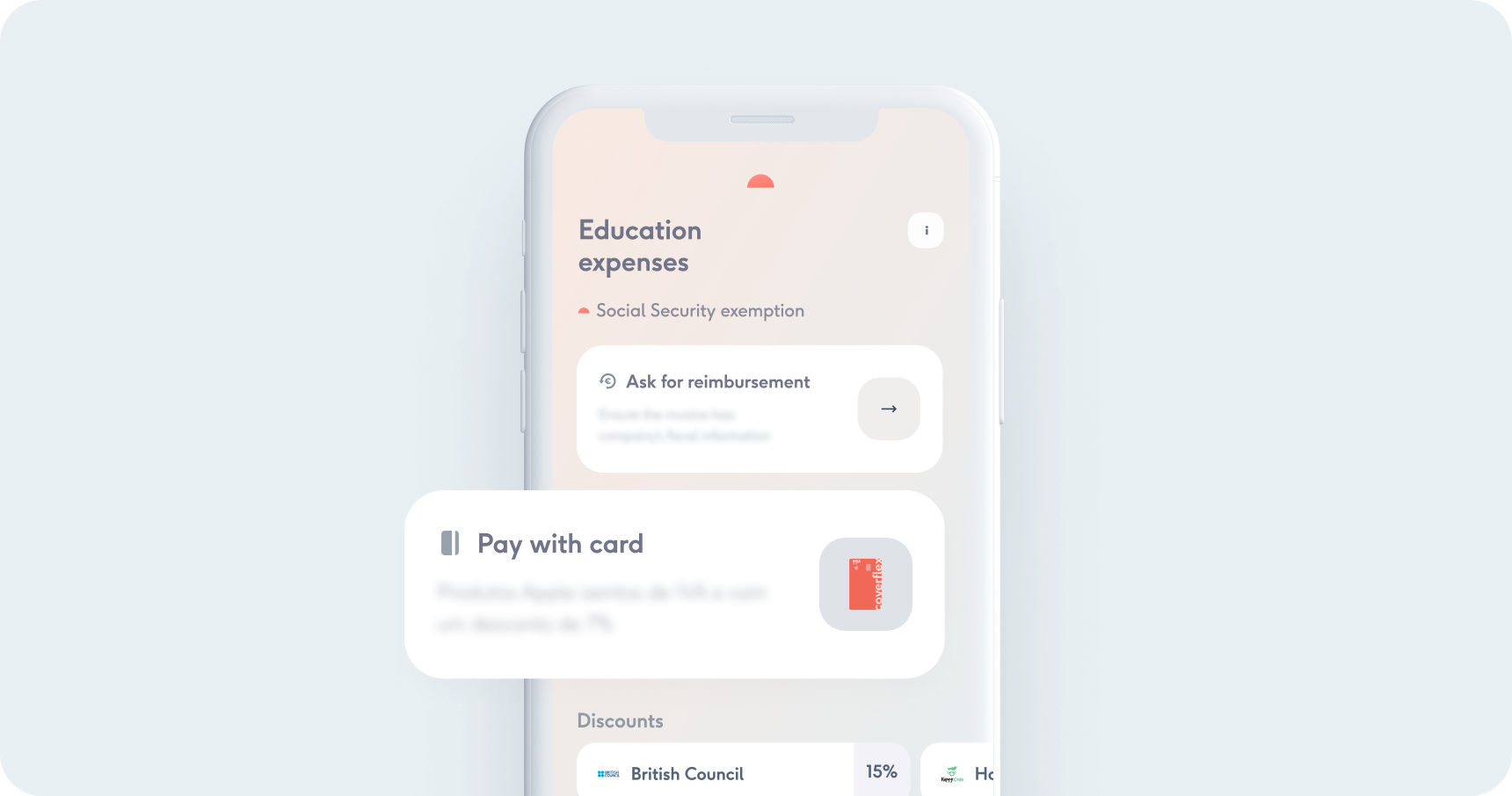 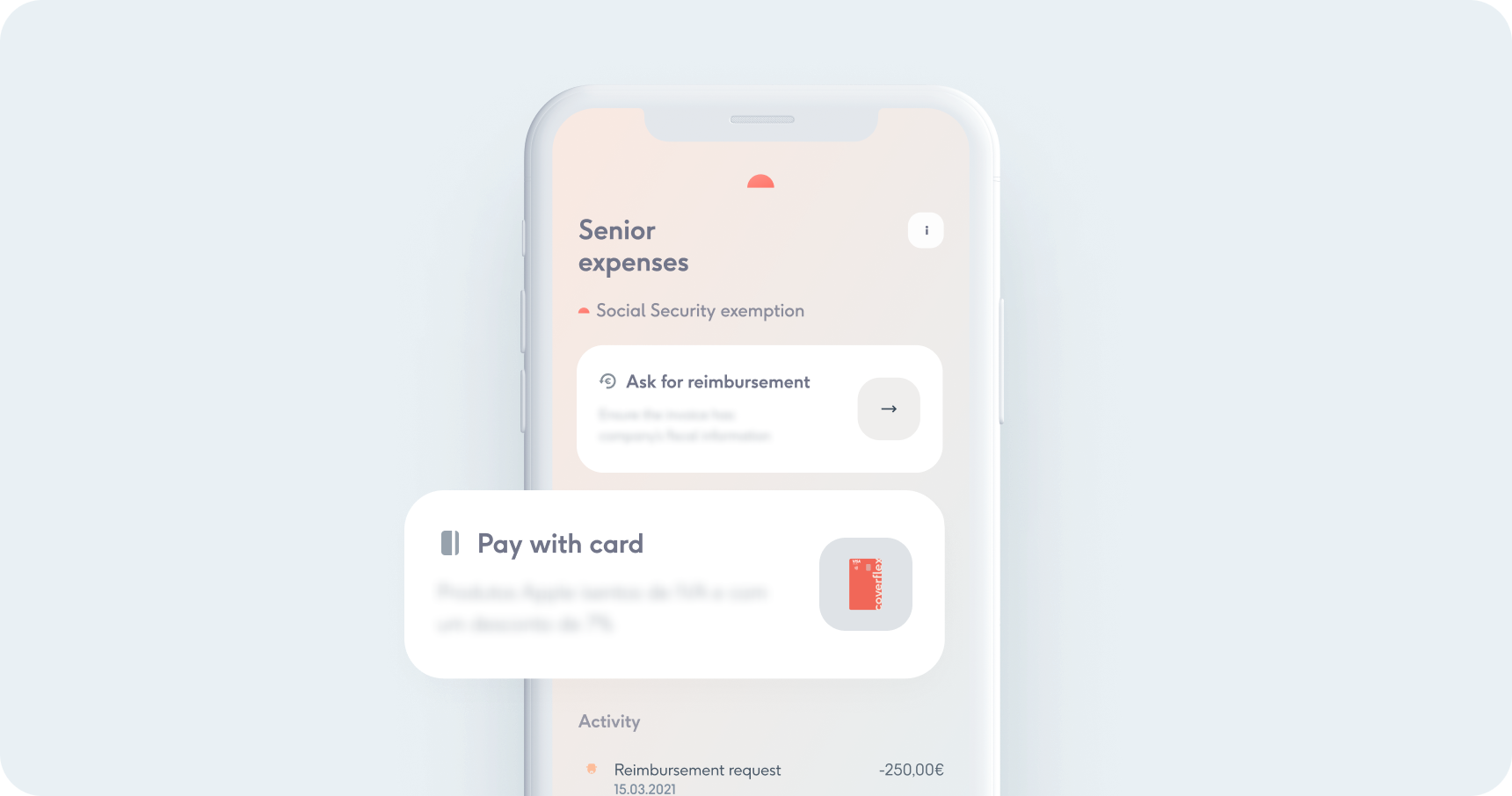 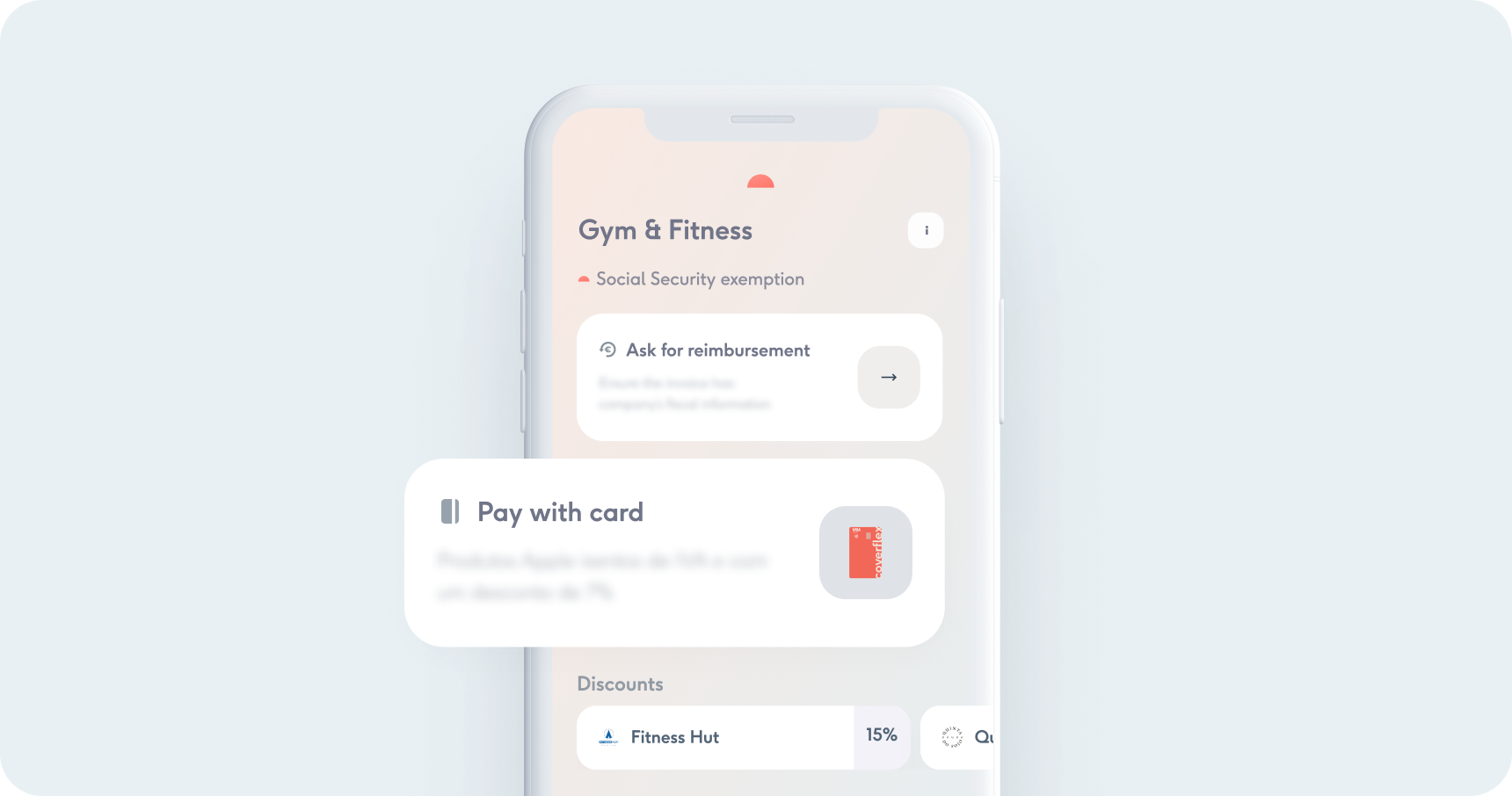 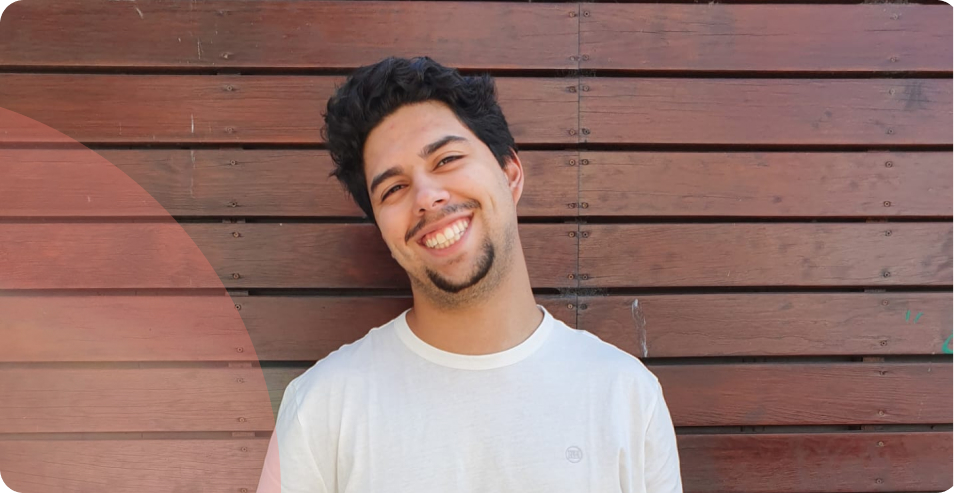 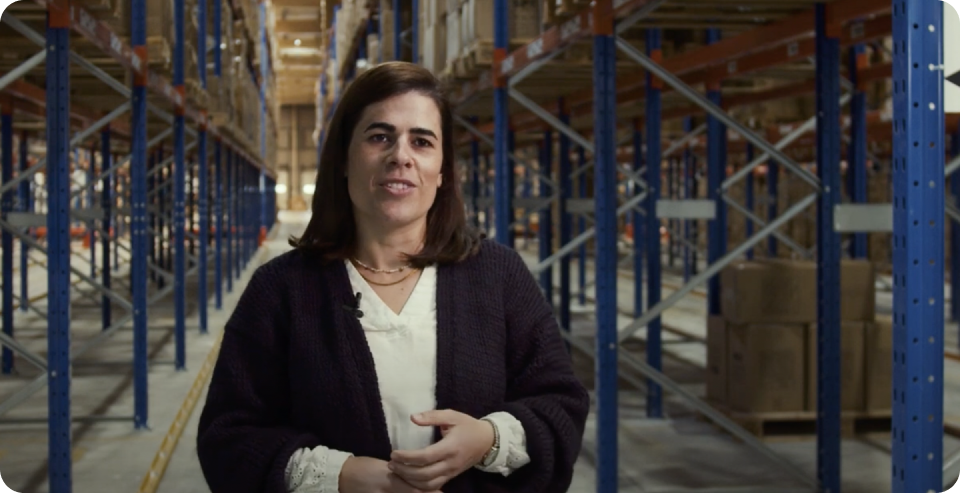 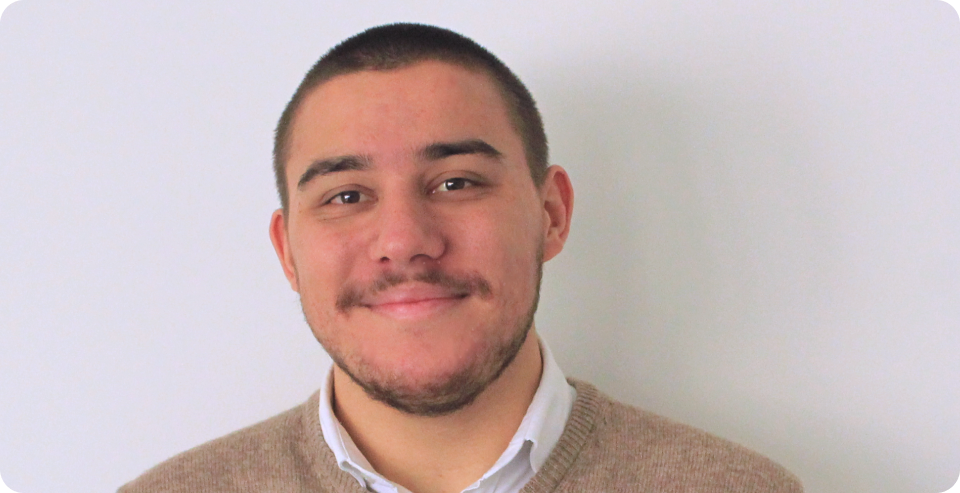