We turned Coverflex's Book Club into a library: 10 books to read on your holidays 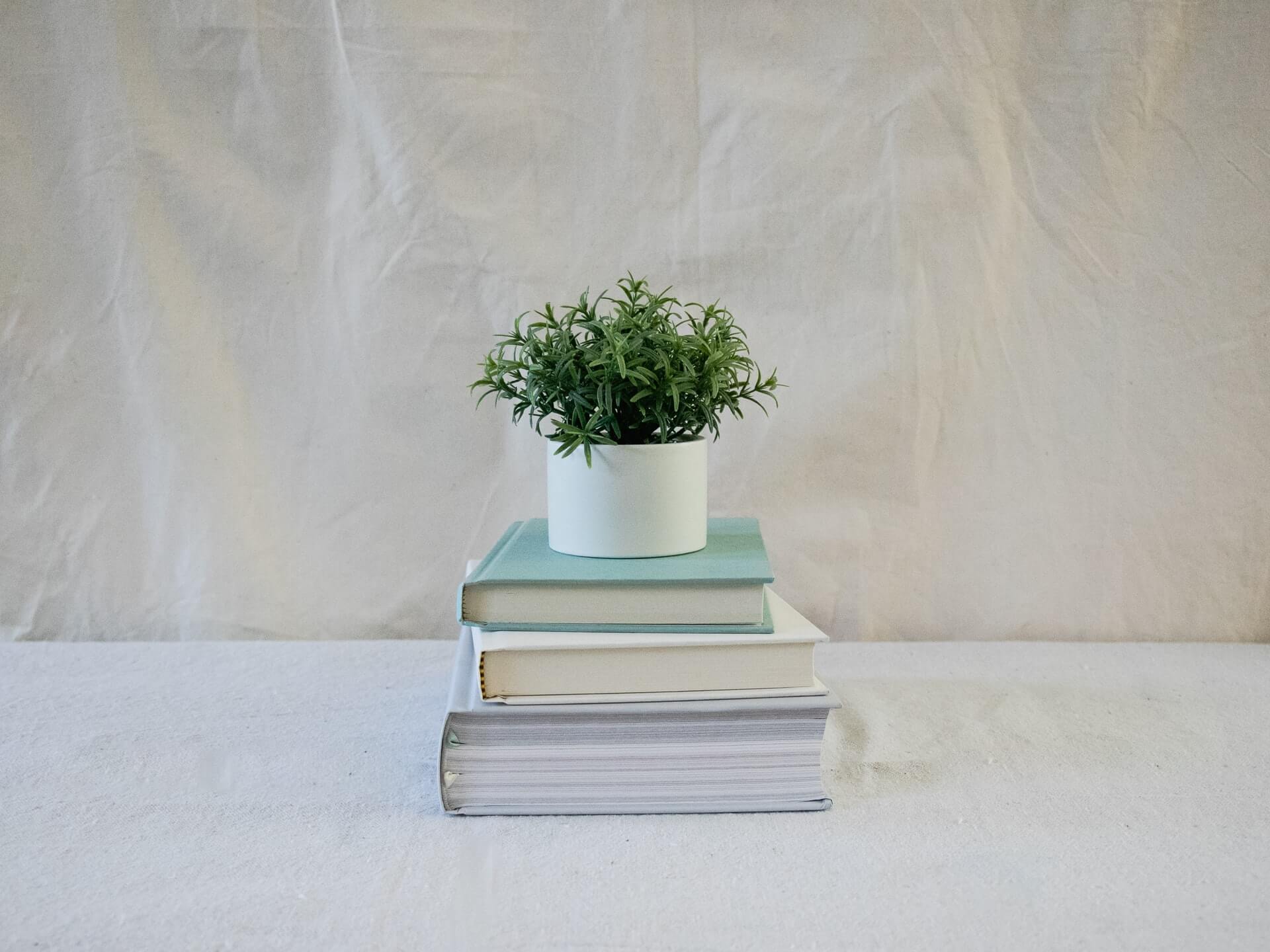 As Coverflex was growing, we noticed that a good number of book lovers were among us”, says David Rego, Senior Frontend Engineer at Coverflex. From there on, the idea of ​​creating an official Book Club in the team came naturally. “We got together in an informal Zoom call and brainstormed around what would be a good structure for the club. We went with the 'normal' approach, which meant we would choose a book for us to read and then schedule an event to get together and discuss it".

Between March 2021 and July 2022, Coverflex's Book Club members have already read and discussed nine books, and are currently on their way to the club's tenth Book Club session, which will be about the masterpiece "The Time Machine", by H.G. Wells. “We have already learned a lot. We got to discuss topics like depression, oppression, racism, gender inequality and we dived deep in crazy worlds and stories like ‘Ubik’, ‘We’ or ‘Breakfast of the Champions’. It has been a really fulfilling trip so far, and we feel our connections have gotten stronger. We opened ourselves (yeah, it's a safe space!), and hearing our fellow members' personal opinions makes us get to know them a bit better, more than we’d usually know our co-workers”.

Book Club sessions usually take place in English, as this is the official language of the company, but the language in which each employee reads the books depends on their preference and/or mother tongue. As a bonus, books can be purchased with Coverflex's flexible benefits balance, as they fall under the Education expenses category. “Education takes many forms and reading is one of them,” explains David. “Whether it's a technical book or a science fiction book, there's a whole new world inside each piece. Take your Coverflex card, buy that book you've been wanting to read for a while, open it and… enjoy the ride!”.

If you're looking for inspiration for what to read on your holidays or free time, or simply curious about what we've been reading, check out the list we've prepared for you with all the books that have been part of the Coverflex Book Club so far:

The citizens of OneState's totalitarian society live lives empty of passion and creativity. Set in the 26th century AD, this gripping dystopian novel inspired works such as George Orwell's "1984" and Aldous Huxley's "Brave New World", and takes place in a city surrounded by glass in absolute straight lines and ruled by the almighty "Benefactor”. First published in 1988, this novel is a cry for individual freedom - and a vivid and powerful work of science fiction.

2. "Punished by Rewards", by Alfie Kohn‍

"Do this and you will get that": these words summarise one of the most common strategies for educating children, teaching students and managing work teams, among others. But do rewards motivate people? Alfie Kohn says: "Yes. Rewards motivate people to receive rewards". Based on research on the topic, the author that specialises in education, parenting and human behaviour proposes a strategy that, according to the research and psychological studies that currently exist in the field, is more successful.

Someone died in an explosion. But was it really who it seems to have been? Considered one of the best 100 novels of all time by TIME magazine, this work of science fiction is an unsettling approach to the perception of reality.

Trevor Noah's unlikely story, from apartheid South Africa to The Daily Show, began with a criminal act: his birth. Trevor, the son of a white Swiss man and a black Xhosa woman, was born at a time when such a union was punishable by five years in prison. "Born a Crime" tells the memories of a boy who grew up trying to find himself in a world where he should never have existed, also focusing on his relationship with his fearless, rebellious and extremely religious mother, and the path the two took together to their days of freedom.

The second novel by one of the most famous post-war Japanese writers tells the fascinating and moving story of a young man who is caught between the breaking of traditions of an aristocratic family in northern Japan and the impact of Western ideas. As a consequence, he feels “disqualified from being human”, which is the literal translation of the original title of this book.

In the midst of cartoons and comic book explosions against the rules and reason, a story of science fiction, memories, parables and fairy tales takes place. Kurt Vonnegut tackles the entire spectrum of American society, releasing some of his most acclaimed literary creations.

Information is fundamental in the modern world. From economic development to health and education policies, we rely on numbers to define the allocation of resources and make crucial decisions. But, because so much of the information we have access to does not consider gender, because it treats men as default and women as atypical, bias, prejudice and discrimination are built into the system. And women pay a very high price - with their time, with their money, and often with their lives. The feminist Caroline Crier Pérez has investigated the cause of gender inequality and has drawn on numerous international studies on the subject to give us a very different perspective on the world we live in.

8. "When I Sing, Mountains Dance", by Irene Solà

Mountains, mushrooms, puffy clouds, lightning, and the human dramas that unfold in the meantime. This novel, an ode to the earth and its interconnectedness, won the European Union Prize for Literature in 2020.

An electoral process, which is apparently going smoothly, triggers a police operation that aims to find and eliminate those who are undermining the government's political base. This is the story of a violent process of rupture between the political force and the population, whose interests are attacked instead of served.

The book the Coverflexers are reading right now chronicles, firsthand, the journey of the Time Traveller, who traveled 800 thousand years into the future. This story marked the beginning of H.G. Well's successful career and gave him a reputation as the "father of science fiction".

Coverflex is on a mission to improve the way companies compensate their people, making it more transparent, flexible and easier for everyone to make the most of what they get. Through a fully digital solution, Coverflex helps companies manage every part of compensation beyond salary — benefits, insurance, meal allowance and exclusive discounts — while empowering people to spend on what suits them best.
END_OF_DOCUMENT_TOKEN_TO_BE_REPLACED

Challenges I faced as a open source maintainer

Ukraine needs our help. Donate with Coverflex and we’ll match it

Top-padel: six clubs, a reference in the world of paddle

Turning boring into fun: understand the technique behind gamification