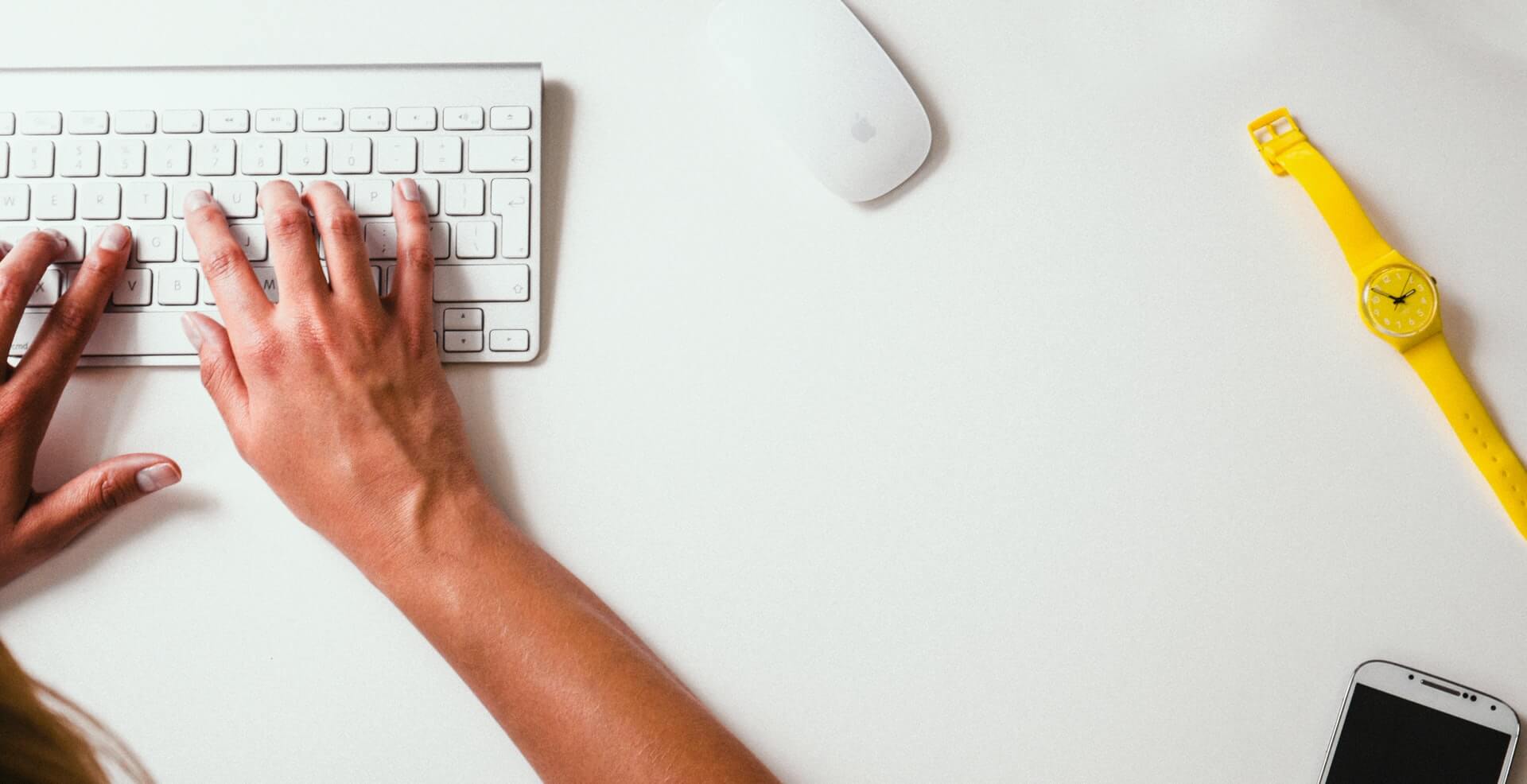 omen continue to be underrepresented in the tech world. Progress has been slow, and sometimes even a little discouraging: in a decade, the gap between women and men who embraced a career in Information and Communications Technology (ICT) has widened, according to Eurostat data. In 2020, the percentage of women working in tech in Portugal stood at 19%, a decrease of 5.3 percentage points compared to 2012.

Also in the highest positions, such as CEO or chairman, although there are more women with university qualifications, there are considerably more men occupying positions of greater responsibility and visibility. The gender difference in these roles is quite expressive: between 2015 and 2021, the percentage of women on director boards globally is 19.9%, which translates into an increase of 8.9 percentage points during the mentioned period, reveals a report published by the Credit Suisse Research Institute (CSRI).

It is urgent to make an effort to counter the numbers that say that it will only be 60 years from now that we can achieve equality in the professional world. And – needless to say – the targets in terms of gender equality, established by the United Nations (UN), will not be achieved as early as 2023, as would be desirable.

“Education, knowledge and freedom of choice are fundamental to having a fairer world for all. Portugal has been making progress in recent years, but the way to go is still long and we have to shorten it with concrete measures and positive actions”, reflects the president of .PT and general coordinator of INCoDe.2030, Luísa Ribeiro Lopes, in an interview with the magazine Pessoas by ECO. ‍

There are many strategies that companies can adopt to achieve gender parity in tech faster. We mention a few below:

Let's start with the recruitment process itself. In the job description, it is advisable to use neutral language, without mentioning masculine and feminine pronouns. That is, eliminate pronouns like “the” and “a” and replace them with “people who…”, for example. Can you imagine how much talent you can be wasting with job advertisements written with the male gender in mind?

Also, the list of requirements shouldn't be too long and specific. A LinkedIn study shows that women are 16% less likely to apply for a position, and generally only do so if they feel they meet 100% of the requirements. On the other hand, men apply even if they do not meet all the criteria.

To avoid this, it is essential that companies internally promote more training in the area of ​​leadership, mentoring and coaching. This type of training will contribute to boosting employees' self-esteem, with a special focus on women's confidence.

Still on job advertisements, another recommendation concerns the diversification of the channels where job offers are published. If you are looking for professionals in the field of engineering, for example, and you only send the ad to the list of universities you usually use – where it is even known that the majority of graduates are men – you will have little chance of diversifying your pool of talents. Using referrals, in this case, can also help to broaden the spectrum.

This is one of the recommendations of the World Economic Forum. Reviewing maternity and paternity leave policies is absolutely crucial for women to feel motivated and attracted to the tech industry and, at the same time, not exclude career development opportunities.

In this field, Lush has taken great strides towards a more inclusive culture. In Portugal, the cosmetics company guarantees the extension of maternity leave up to 180 days. This means that if the mother opts for the 120-day leave, she will be entitled to 60 days paid at 100%. If you choose the 150-day license, the remaining 30 days given by the company will also be paid at 100%. But there's more: during the entire maternity leave, Lush pays the 20% of the salary that is not covered by Social Security so that during the entire period the mother always receives her total salary.

The World Economic Forum also talks about “increasing the presence of women as role models”. Having examples is essential to mitigate gender discrepancies, and if there is a sector in which this is necessary, it is undoubtedly the technological sector, where female representation is still very small.

Equal work, equal pay. It should be as simple as that, but the reality is different. In 2022, there is still a large pay gap between men and women. In this sense, it is essential that, both at political and business level, this issue is debated, reviewed and rectified.

One of the measures on the table – and which can make a difference in this matter – is the disclosure of the average salary for the function described in a particular job advertisement. It is worth considering this strategy, which allows for greater clarification and empowerment for salary negotiation, something that women do much less than men.

Committed to promoting a greater gender balance in the technology industry, several companies have developed internal actions to achieve their goals. Huawei is one of them. From scholarships – in which there is a defined amount (50%) that must be awarded to women – to summer schools, technology has made an effort to contradict the values that studies and reports show.

The most recent initiative was the Huawei Summer Camp 4 Her, which, for three days, gave 15 young university students from all academic areas the opportunity to access a program of workshops and masterclasses, as well as other discussion forums, in which topics such as technology, sustainability and personal development were always present. The goal? The opportunity for these young women to explore new paths for their professional future, considering careers in the tech field.

This avoids the mistake that dozens of magazines make, by giving the floor only to male entrepreneurs so that they reflect on the national economy; or what event organisations do by inviting only men to the speakers' panel; or even what publishers do when they release entire books in which the pages are occupied by the male perspective. There are still many examples of situations or contexts in which women are not publicly heard on any issues.

Ensuring the representation of both female and male voices is a duty of all of us, without exception. More than talking about women, it is necessary to give them the floor and a place at the table where the big decisions are made.

One of the ways to precisely increase the examples and give them visibility is by establishing partnerships with organisations whose mission is to promote the inclusion of women in technology. Women in Tech, Girls in Tech and Chicas Poderosas are just a few of them.

Another alternative is the association with coding schools. Some, such as Ironhack, have discounts for women, precisely to promote gender diversity in classes and, consequently, in the job market.

Coverflex is on a mission to improve the way companies compensate their people, making it more transparent, flexible and easier for everyone to make the most of what they get. Through a fully digital solution, Coverflex helps companies manage every part of compensation beyond salary — benefits, insurance, meal allowance and exclusive discounts — while empowering people to spend on what suits them best.
END_OF_DOCUMENT_TOKEN_TO_BE_REPLACED