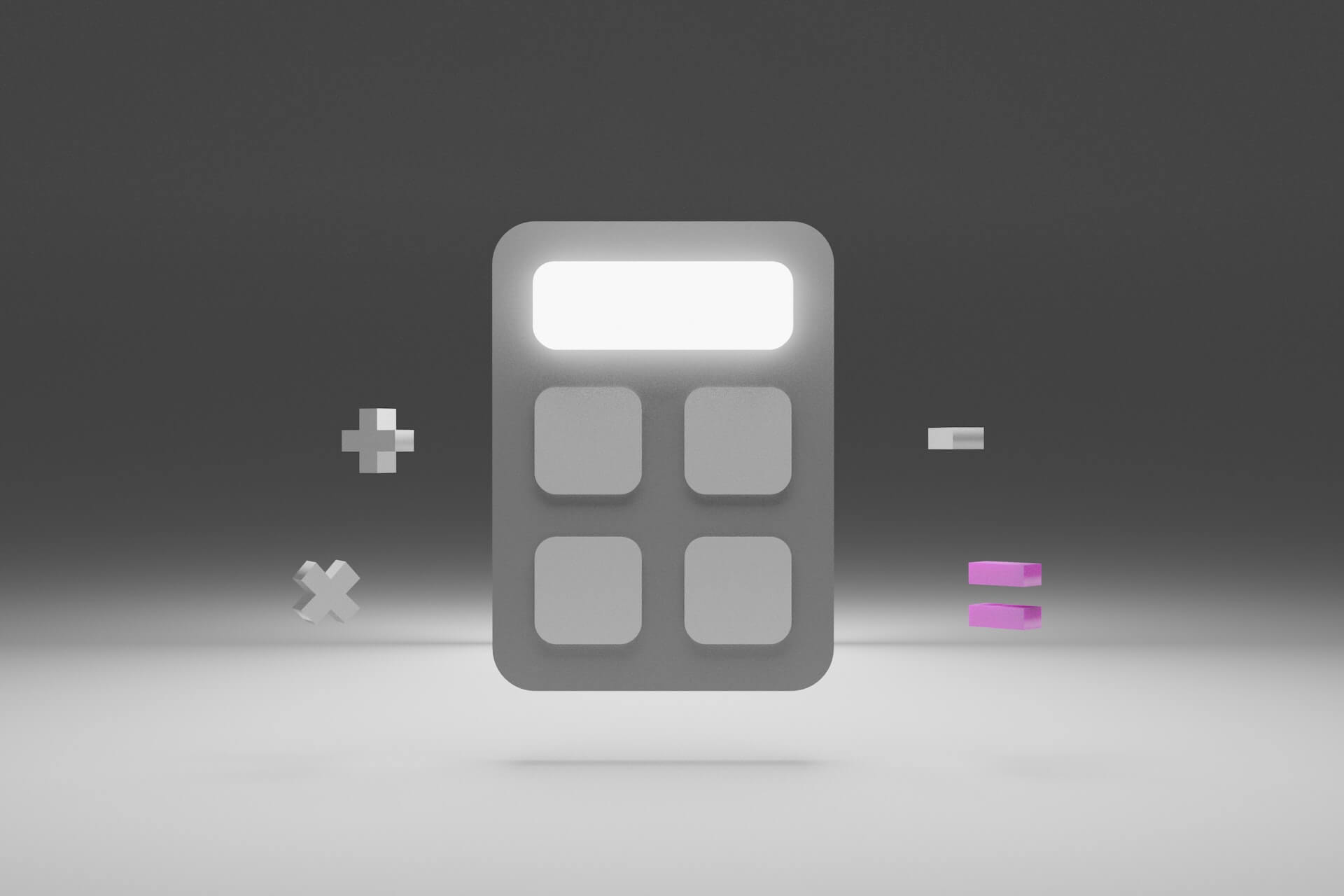 fter a year marked by rising inflation - which reached 10.6% in October, with the European Commission predicting that the inflation rate in Portugal in 2022 will settle at 8% -, the purchasing power of the majority of Portuguese people has dropped significantly. With this context in mind, the Government has put forward some proposals to increase the income of citizens in Portugal in 2023.

This way, an increase in the minimum wage and an increase in the maximum limit of the tax-free meal allowance are predicted. There is also a proposal for salary increases, and the tables for withholding tax in personal income tax in 2023 have already been published.

To support families in what appears to be a challenging period, due to inflation and rising interest rates, the Government has also implemented changes in the redemption of Savings and Retirement Plans.

So you can learn what will change in 2023, we have summarised the main changes that may impact your income in the coming year.

One of the highlighted changes for 2023 is the increase in the national minimum wage from 705 euros to 760 euros. Thus, all employees, whether public or private, will earn at least 760 euros gross.

This means that, if there are no other incomes or salary supplements, these employees will have a net salary of 676.40 euros. This is because, when earning the minimum wage, they only deduct 11% for Social Security (83.60 euros), since they are exempt from personal income tax withholding.

In terms of income, the maximum amount subject to exemption for the employees who receive their meal allowance in cash is now 5.20 euros a day instead of 4.77 euros. In the case of employees who receive this benefit in the form of a voucher or meal card, the maximum amount subject to exemption increases from 7.63 euros to 8.32 euros.

That is, at the end of the month, assuming the employee has worked for 22 days, the meal allowance can reach 114.40 euros in cash and 183.04 euros in voucher or meal card.

Given that these amounts are a reference for the maximum tax-exempt limit, private sector employees who receive up to this amount are exempt from paying these taxes on the meal allowance.

Nevertheless, if a company wants to increase the amount of the meal allowance for employees, the amount is tax-free up to the reference amounts applied in the public sector. If the amount is higher, only the surplus is subject to taxation.‍

From that amount, the rate varies according to the level of income, and the personal, marital and professional situation of each employee or pensioner.

However, in 2023 there is something new regarding personal income tax withholding tables: there are now two models instead of one.

The first model of personal income tax withholding tables applies during the first half of the year. However, this does not undergo major changes taking into account the model in force in 2022.

Temporary rules for redemptions of Savings and Retirement Plans ‍

In short, in 2023 there are several measures that could lead to an increase in your net income: from the changes in the personal income tax tables to the increase in the maximum limit of the tax-free meal allowance, and also the Government's proposal for an average increase in wages in private sector of 5.1%.

Understand which measures have an impact on your income and prepare your personal finances in advance for 2023.

Doutor Finanças is a company that specialises in personal and family finances, made up of specialists who help people to “cure their wallet pains”. Since 2014, Doctor Finance has helped several dozens of thousands of people to balance their finances.
END_OF_DOCUMENT_TOKEN_TO_BE_REPLACED

The benefits companies offer to employees who have kids