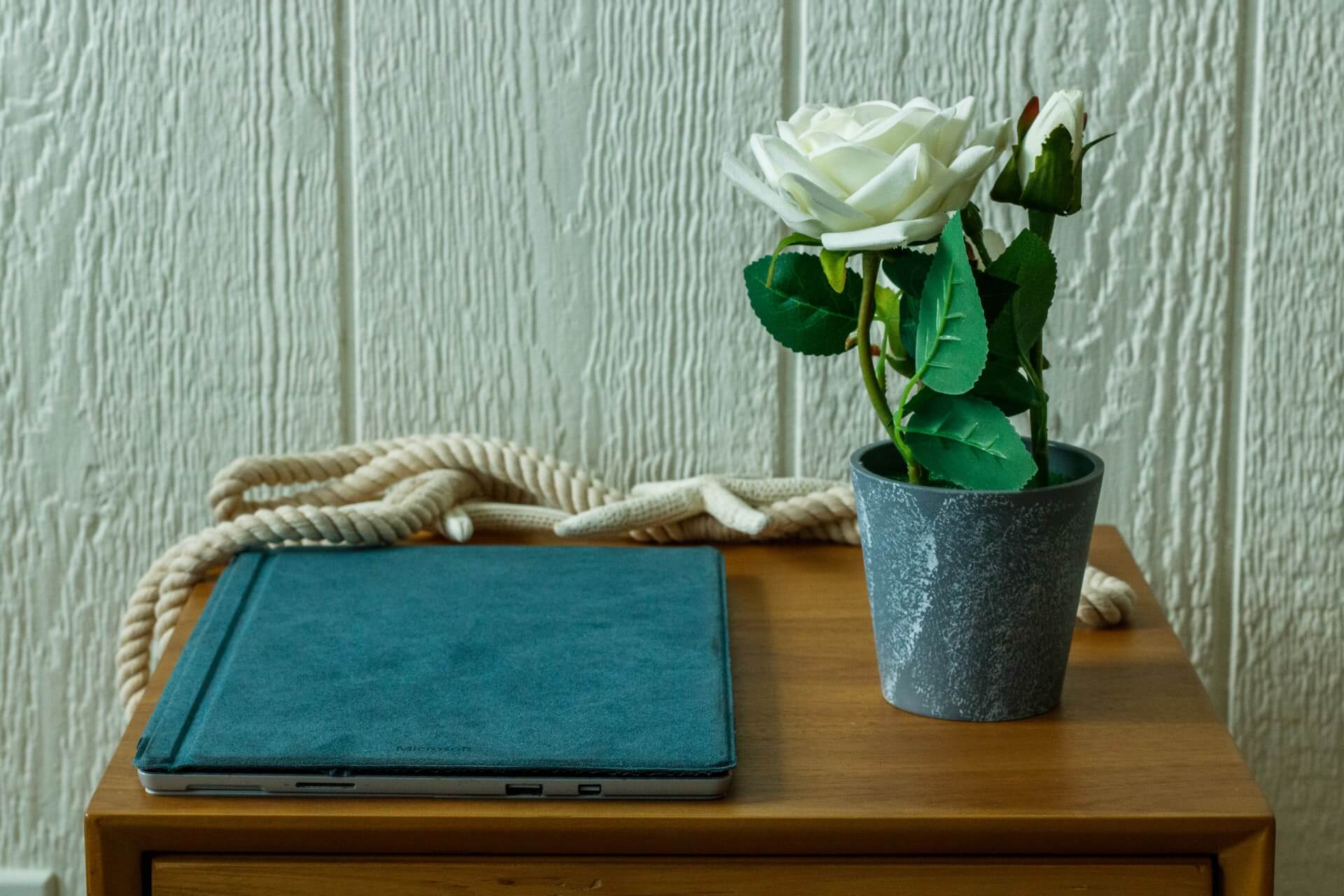 To work four days a week and rest three. It seems too good to be true, but maybe it's not such a distant reality. In several countries, the topic deserves a prominent place, and some companies have already moved forward with pilot projects to test the model. The United Kingdom, Spain, Belgium and Iceland are just some of those who have dared to try to reduce the workweek. In Portugal there are also some examples.

The first step has been to test it, as it is a measure that divides entrepreneurs, economists and specialists. But in Belgium, for example, a reformulation of the labour law itself is at stake. Belgians will now have the right to a four-day work week, with no pay cut, as part of a reformulation of the labour law proposed by the government. Companies will be able to deny employees' requests for a shorter work week, but they will have to justify the decision.

“We've had two difficult years. With this agreement, we define a vision for a more innovative, sustainable and digital economy. The aim is to make people and businesses stronger”, said Belgian Prime Minister Alexander de Croo, quoted by Euronews during the press conference to present this package of reform of the country's labour law.

“If we compare our country to other markets, we are often much less dynamic. After two difficult years, the job market has evolved. With this agreement we are establishing the benchmark for a good economy”, he justified.

In Portugal, there are also those who believe that the future of work will go through a reduced work week. The topic was brought up for discussion when the Socialist Party integrated the reduced work week into its electoral program in the last legislative elections. Subsequently, the current government created a working group to study the four-day work week. The possibility of moving forward with a pilot project is on the table, but the details are not known just yet. However, there are already some national examples.

Feedzai and Doutor Finanças are some of the companies that have already carried out pilot projects before and got back to them this year, albeit with readjustments. In both cases, employees do not suffer any consequences in what comes to income.

Another Portuguese company that is making its debut in this field is Talent Protocol, which recently started a pilot project. The expectation is that employees will be able to work better and for fewer hours.

Although there are still few examples in Portuguese territory, the topic is starting to be on the agenda of organisations. Take the case of MC, the owner of Continente, which is giving office employees the possibility of not working on Friday afternoons, a measure that the company admits can be a kind of 'launching ramp' for a possible adoption of the four-day work week in the future.

This was also the option adopted by Onya Health, where from the 15th of July to the 26th of August there is no work on Friday afternoons. After this period, the communication consultant specialising in the health sector will collect feedback and assess the impact of the measure on the lives of its employees, as well as on productivity.

B6 Software Solutions also moved forward with a four-and-a-half-day work week. The first four days of the work week are eight hours of work, while on Friday employees have three working hours only. After just a few months, the tech company based in the north of Portugal and associated with Porto Tech Hub says that it has already felt the positive impact of the implementation of this measure on the productivity of the team, as well as on the evolution of the business itself.

Productivity, that big word that always comes up when we talk about the four-day work week. For the most skeptical and those who consider that the topic is not a priority, this is the main factor against the measure. The Business Confederation of Portugal (CIP) has already said that it considers that it does not easily see the change to a four-day week happening, not due to the current legislation, but due to the national context.

“The country has a serious problem of productivity, a serious growth problem. If we want to have more wealth, we need to find models that increase this ability to produce it, and not that serve as a difficulty”, defended Armindo Monteiro, vice president of CIP, during the “4-Days Normal” panel of Building the Future.

“For a change to be successful, it must be based on very objective realities, which allow us to have a scenario where this operation is feasible. If it’s not doable, we’re all going to lose,” he said at the time.

But there are those who use productivity precisely as a reason to justify the need for a reduced work week. This is the case of Pedro Gomes, reader at Birkbeck, University of London, and author of the book “Friday is the New Saturday”.

“It is precisely because Portugal has low levels of productivity that we should test the four-day work week. If the system we have doesn't work, then that's exactly why we should study and look at this management practice. What happens is that, as Portugal is one of the European countries where people work the greatest number of hours, there is almost an accounting view of the association between working hours and production. But often, working longer hours doesn't mean producing more, because we also make more mistakes, and mistakes in the production process can be extremely expensive,” he said in an interview with People by ECO.

“Portugal is one of the countries with the highest number of accidents at work. Portugal is one of the countries with the highest burnout rate in the European Union. And what are the costs of burnout? When an employee has to leave for two or three months, what is the cost to the company and to the economy itself? And for the National Health System? What are the costs of accidents at work? What are the costs of defective parts in factories? What is the cost of medical malpractice, which often happens not because the doctor is not good, but because he works too many hours? It is necessary to have a global vision of the company. One of the biggest mistakes is to think of the four-day work week this way: 'Can my employees produce the same in four days?'. That's not the point. It is rather: 'Can the company produce the same, with less cost?'. And for that, you need a global vision,” he added.

Norway and Denmark, where people work less than 40 hours a week, are in the top 10 of the most productive countries in the world. And last year's 4.5-day pilot work week carried out in the United Arab Emirates with public agents reveals promising data: 70% report working more efficiently; there was a 55% drop in absenteeism and 71% say they are spending more time with their family, revealed a government official in a World Forum Economic debate in May.

Even so, a study by Mercer said, at the beginning of 2022, that only 10% to 12% of companies in Portugal admit that the implementation of the four-day work week is part of their short-term plans.

The pros and cons

Based on the different conclusions of the several studies on the subject, and also on the opinions of experts and economists, Coverflex gathered a set of pros and cons involving the measure, both for employees and for companies. We encourage you to consider it and draw your own conclusions.

● Greater balance between the personal and professional spheres

● Model that's not applicable to all companies

Coverflex is on a mission to improve the way companies compensate their people, making it more transparent, flexible and easier for everyone to make the most of what they get. Through a fully digital solution, Coverflex helps companies manage every part of compensation beyond salary — benefits, insurance, meal allowance and exclusive discounts — while empowering people to spend on what suits them best.
END_OF_DOCUMENT_TOKEN_TO_BE_REPLACED